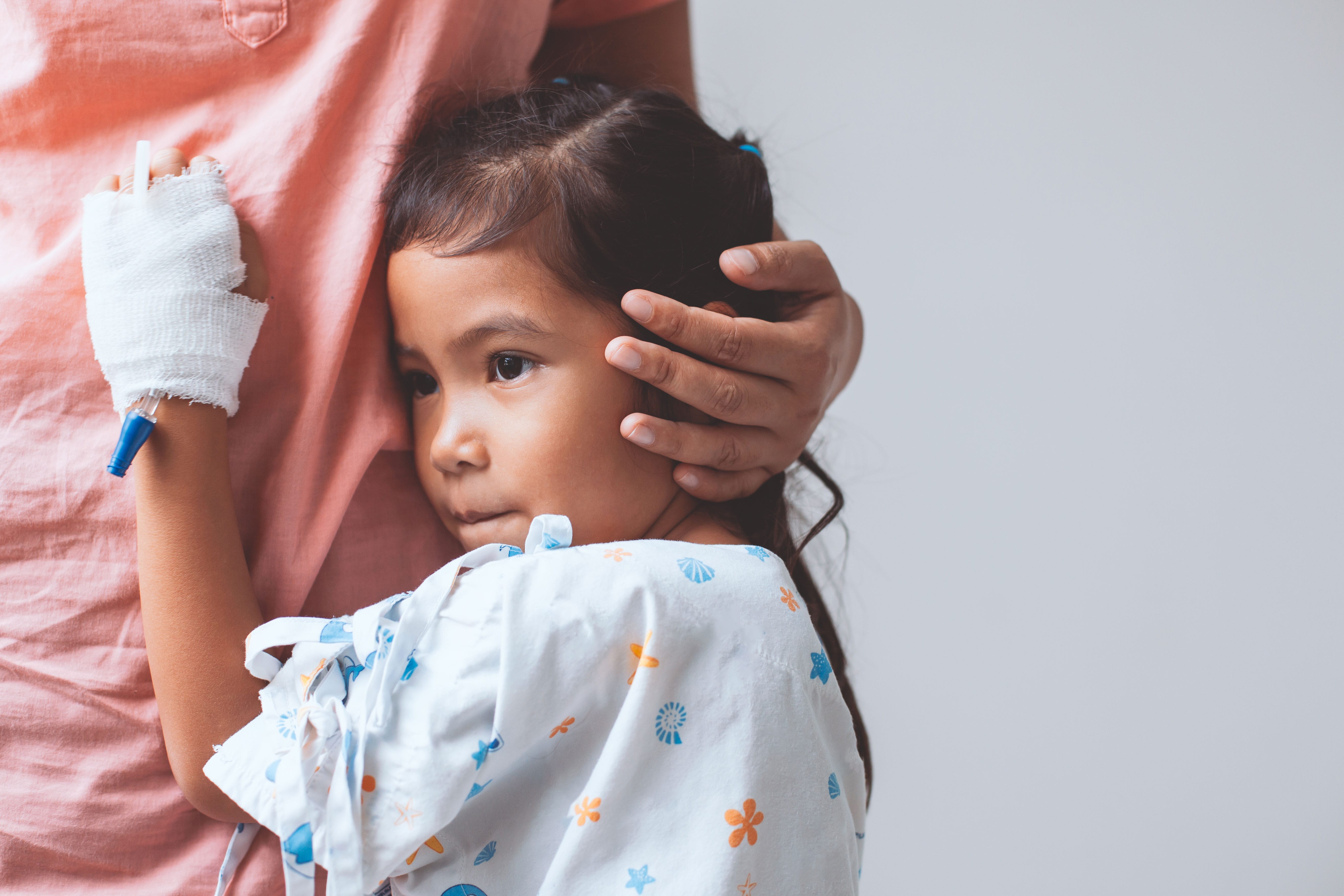 What is sepsis and how can it be treated?

Sepsis, colloquially known as blood poisoning, occurs as a result of an infection, usually from bacteria. Bacteria can enter the blood stream via an open wound, from another part of the body after a surgical procedure, or even from a urinary tract infection.

In Australia, more than 15,700 new cases of sepsis are reported each year. Of these, more than 5,000 people will die. Some who survive will need to have limbs amputated, and be left with lifelong disability.

Each intensive care unit admission to treat sepsis costs close to A$40,000.

But according to a recent Australian survey, only 40% of people have heard of sepsis. Even fewer know what the condition is.

More and more people are aware of sepsis globally, but there’s still a long way to go. If more people know about it (health professionals included), we’re more likely to recognise the condition early and intervene early, which will lead to improved survival rates.

Meanwhile, with the emergence of antibiotic resistant bacteria and the ageing population, the need to find a cure is becoming even more pressing. While a variety of treatments exist, rates of illness and death from sepsis haven’t dropped as they have for infectious diseases over recent decades.

The first phase occurs when an infection enters the bloodstream. This is called septicaemia. Our body’s immune system over-reacts – a process known as hyper inflammation, or septic shock – which leads to the failure of multiple organs. This phase normally lasts for seven to ten days, or longer, depending on the severity of infection.

If the condition is not caught and successfully treated during this first stage, an immune paralysis phase follows. During this phase, the body is left with no functional immune system to fight off the infection. This second phase accounts for the vast majority of sepsis-related deaths.

Sepsis can affect anyone, but is most dangerous in older adults, pregnant women, children younger than one year, and in those with a weakened immune system such as premature babies and people with chronic diseases like diabetes.

Patients in intensive care units are especially vulnerable to developing infections, which can then lead to sepsis.

The pathogens causing sepsis can vary, with bacteria accounting for almost 80% of the cases. Pathogenic fungi and viruses contribute to the rest. For this reason, the symptoms aren’t always identical; and they often overlap with other common infections.

A person will be diagnosed with sepsis if they have a confirmed infection together with low systolic blood pressure (less than 100 mmHg), high fever (in some instances hypothermia), delirium and an increased breathing rate.

Treatment often includes antibiotics as well as dialysis. This is because the kidneys are one of the organs often affected when someone gets sepsis.

Other treatment methods such as blood purification by removing endotoxins (bacterial cell wall products that trigger the immune response) have been trialled with little or no success. This is most likely because these methods fail to remove infectious agents hidden in the body’s tissue.

Alternative treatments such as vitamin D have been reported but have not been proven to offer any clinical benefits.Many doctors choose to treat with corticosteroids, a type of steroid. Although treatment with steroids reduces the time patients spend in intensive care units, it’s shown no reduction in mortality rates. Importantly, while corticosteroids reduce inflammation, they cause a steep reduction in the number of immune cells, which are needed to fight infection.

In spite of intensive care treatments involving antibiotics, neither the prevalence of sepsis nor death rates from the condition have changed in Australia over the last three decades. They both have actually risen slightly due to the emergence of drug-resistant bacteria and the ageing population.

Where to from here?

Australian experts have recently called for a national action plan to reduce preventable death and disability from sepsis. This would be a positive step to bring more attention to the condition. But reducing the harm sepsis causes also relies on advances in treatment.

Experimental drug therapies for sepsis are at a crossroads, with more than 100 drug trials around the world failing to show any benefit over the last 30 years.

The common thread among all these trials was these treatments targeted the initial inflammatory phase of sepsis. But this phase accounts for less than 15% of all sepsis-related deaths.

And it’s the inflammation that alerts our immune system to an infection. If you completely block this response (for example, by using steroids), the body will not recognise there is an infection.

Researchers have now switched their efforts to identifying the molecular mechanisms that lead to the immune-paralysis phase of sepsis. Understanding this better will hopefully lead to the development of new immunotherapies to target the second phase of the condition.

The time is ripe for measuring the success of sepsis treatment by the number of lives saved rather than the cost saved by reducing the time patients spend in intensive care units.

This article is republished from The Conversation under a Creative Commons license. Read the original article. 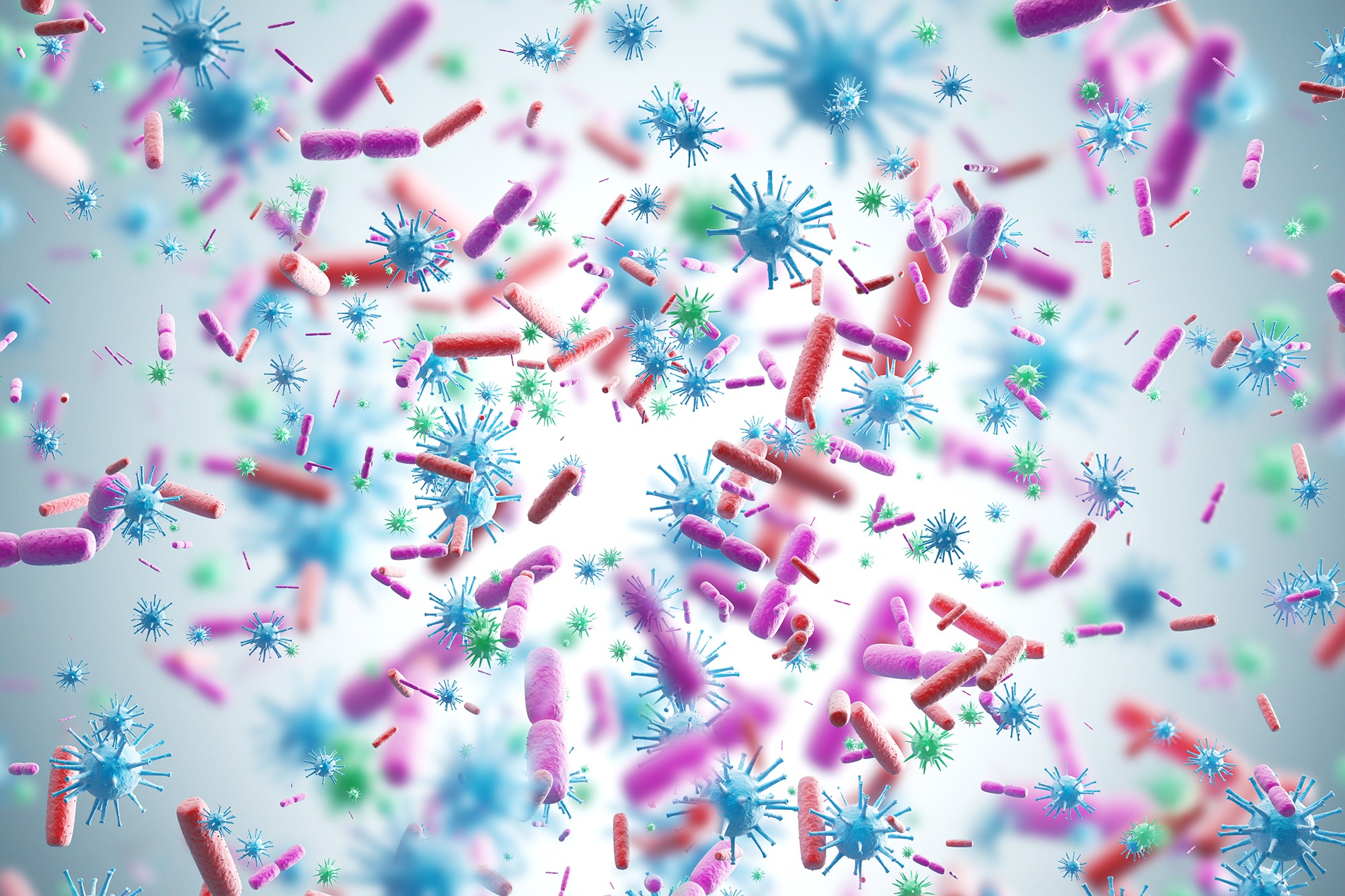 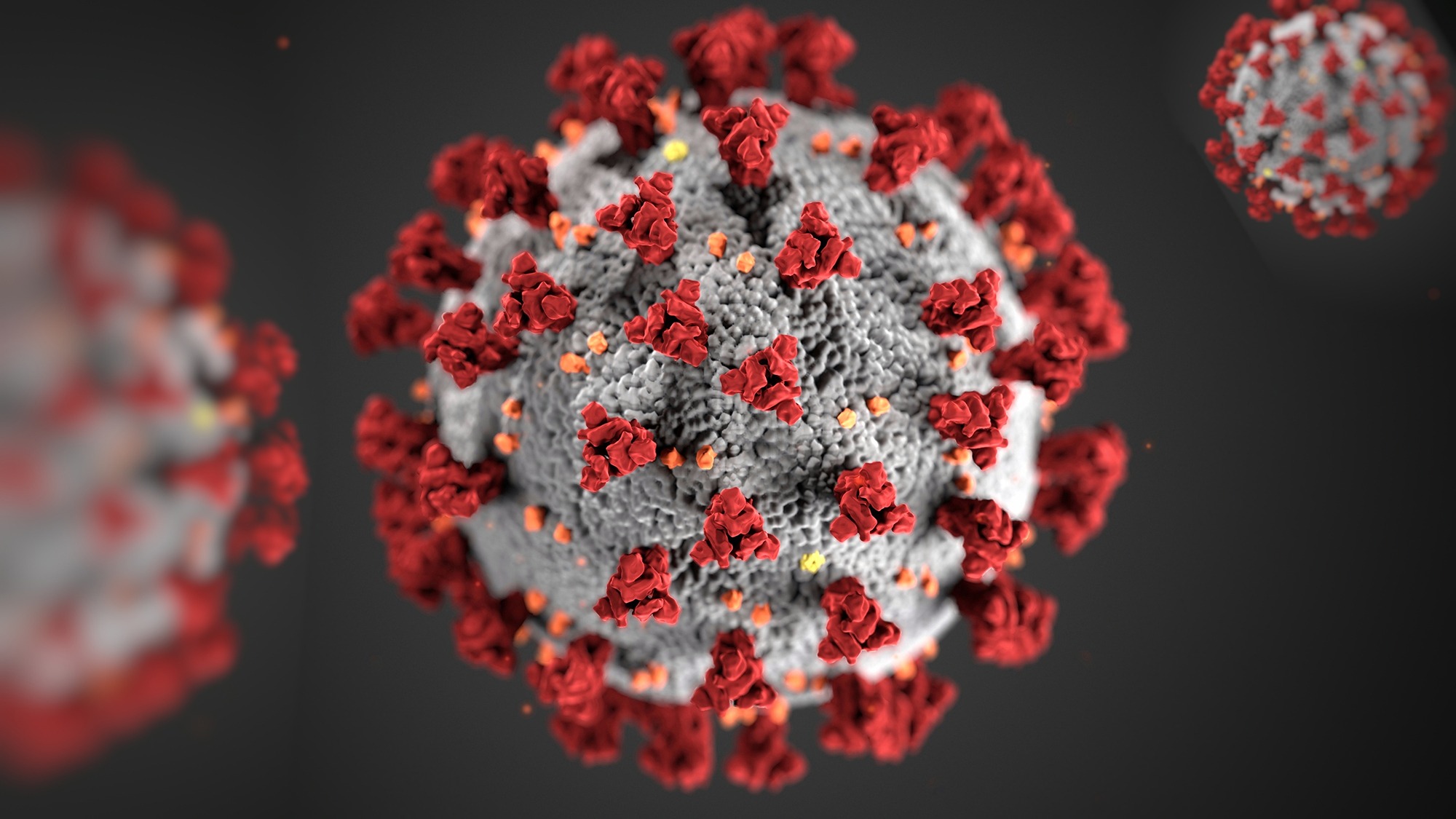 ‘Genomic fingerprinting’ helps us trace coronavirus outbreaks. What is it and how does it work? 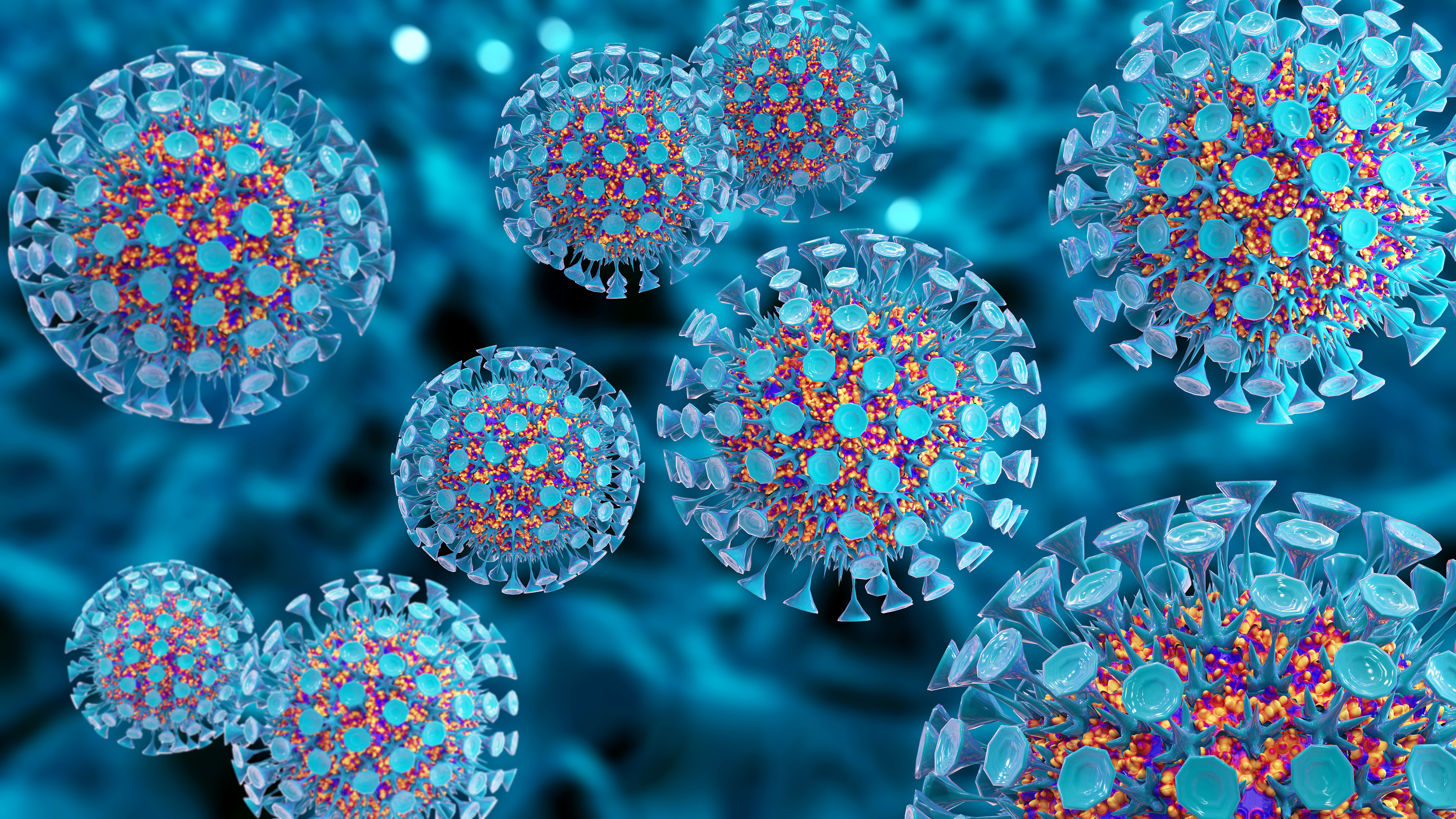