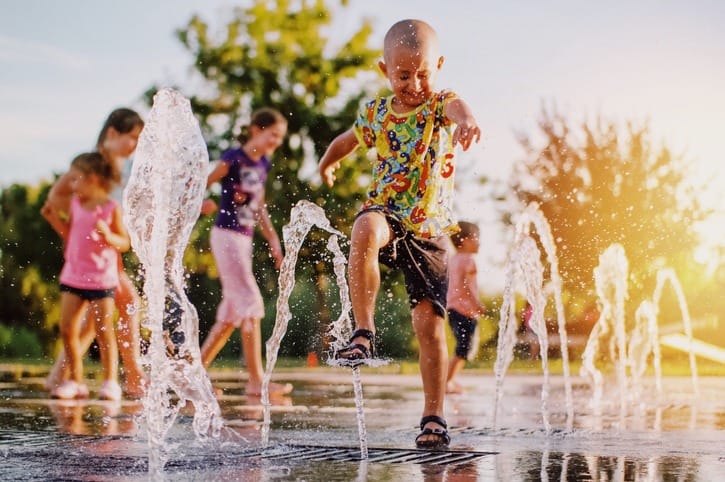 Dr Chirag Patel is leading Queensland Genomics’ Rare Diseases in Children clinical projects. Chirag has also been generous with his time in sharing his knowledge with paediatricians and GP’s during a number of education sessions and workshops since Queensland Genomics began. He is currently providing valuable content and expertise to the Renal Genomics Education project.

Where have you seen genomics have the most impact?

As people are becoming more alert to genomic testing, it’s been great to see more and more patients being referred for testing early. I’m seeing more children under the age of one now – many only a few weeks old, whereas before I wouldn’t have seen them until later in childhood.

For some, genomic testing has given an early diagnosis and allowed families to make critical decisions early, rather than enduring a long diagnostic process involving many hospital admissions and investigations.

For families who have received a diagnosis early on, they have had the confidence and knowledge to go through options for their next pregnancy. In the absence of a diagnosis, couples often don’t feel confident to plan for their next child.

Genomic testing has also allowed us to inform management and surveillance decisions. For example, in some forms of epilepsy, knowing the underlying genetic cause can often help to tailor their medication very specifically, because certain drugs work better on certain types of genetic epilepsy.

For some parents however, informing them of potential future features of their child’s diagnosis, before their child shows signs of those features can sometimes cause anxiety or place a huge strain on parents’ relationships.

How is this new era of genomics changing the scope of practice for clinical geneticists?

Traditionally, for many genetic conditions we knew a lot about the condition but we weren’t able to confirm a diagnosis. Genomic testing has given us another tool to work with and we now have the capacity to genetically prove some of those conditions.

There are also genetic conditions where there is a lot of overlap in the clinical features seen – for example, about 1400 conditions can cause intellectual disability. So it’s sometimes difficult to diagnose a specific condition or refine a diagnosis without genomic testing.

Clinical Geneticists also play an increasing, and essential, educational role. As the demand for, and use of, genomic testing from other specialties has increased, we are often called upon by other specialists to provide advice and opinions before and after genetic testing. With our in-depth experience working with the various sequencing technologies, we have a level of expertise of the nuances of different tests – for example, sometimes a genomic test is not the right test for the patient because it will not detect the underlying mechanism of their disease, so we are able to recommend a more appropriate test.

What excites you most about the future of whole genome sequencing? What are you hoping to see?

It will be wonderful to have whole genome sequencing available in Queensland for patients, which is what we are working towards. One of the barriers has always been access to testing, as many tests have had to be sent interstate or overseas. So being able to have that capability within Queensland, and subsequently have that close collaboration with the lab, is going to be fantastic for the clinical services, and ultimately benefit our patients.

I am also excited about the potential for re-analysis of genomic data in the future. Where appropriate, I would like to see the ability to revisit the genomic data down the track for patients who don’t receive a diagnosis from their test results.  We could then look at the data to see if any new diagnosis have come about, and there could potentially be other useful information there indicating the potential risk of future health problems. 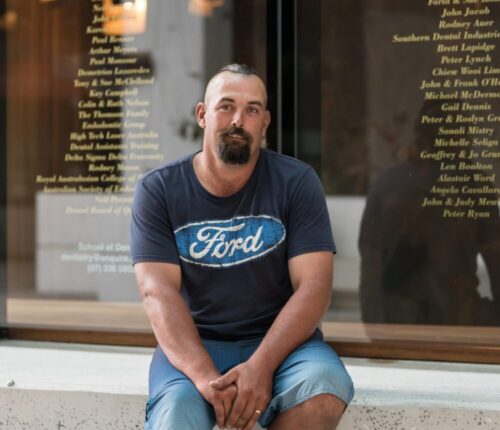 Dr Amy McCart Reed: excited to be a part of this change